In a statement, the Commissioner for Information and Communications, PAULINUS NSIRIM, said Governor WIKE had not informed anyone that he was interested in the Presidency of Nigeria.

The statement noted that the posters were the handiwork of mischief makers who were threatened by the Governor’s rising political profile. The document stressed that Governor Wike was preoccupied with his mission to make Rivers State a  better place and Destination of Choice,adding that the posters were pieces of misinformation circulating in the nation’s capital. 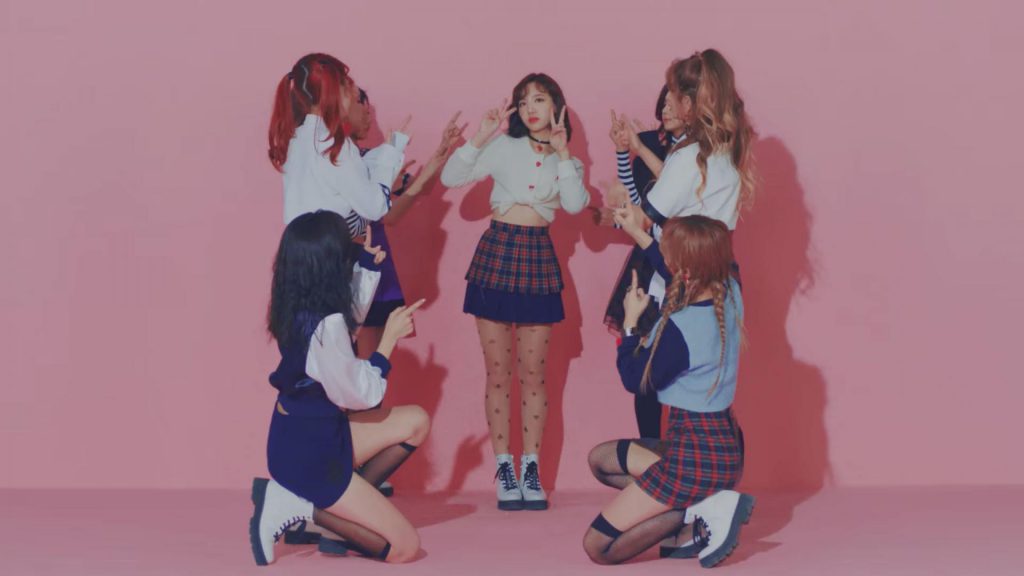 FEDERAL GOVERNMENT CAUTIONS NIGERIANS AGAINST POLITICAL AND ETHNIC SENTIMENTS CAPABLE OF SWELLING CURRENT ETHNIC AND RELIGIOUS CLASHES OVER SECURITY ISSUES IN SOME STATES.