NIGERIA OFFICIALLY ENTERS RECESSION AS GDP CONTRACTS BY 3.62% IN THIRD QUARTER OF 2020

National Bureau of Statistics (NBS) says the nation’s economy has formally entered into recession as the Gross Domestic Product (GDP) contracted for the second consecutive quarter by 3.62 per cent in the third quarter of 2020.

The NBS stated Nigeria’s gross domestic product (GDP) recorded a growth rate of –3.62% (year-on-year) in real terms in the third quarter of 2020.

It said cumulatively, the economy has contracted by -2.48%, that indicates that two consecutive quarters of negative growth have been recorded in 2020. 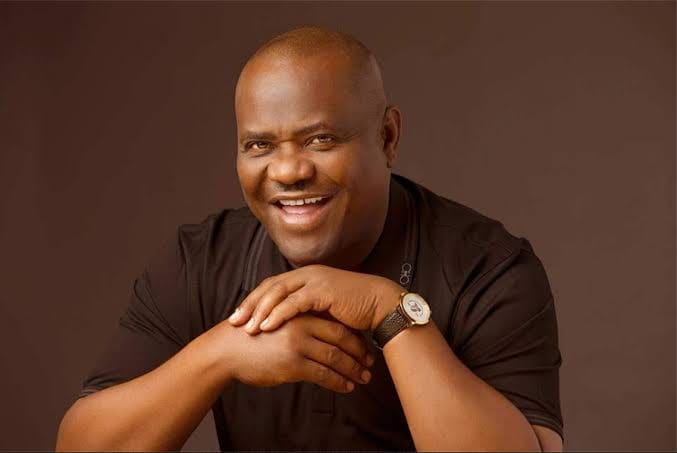